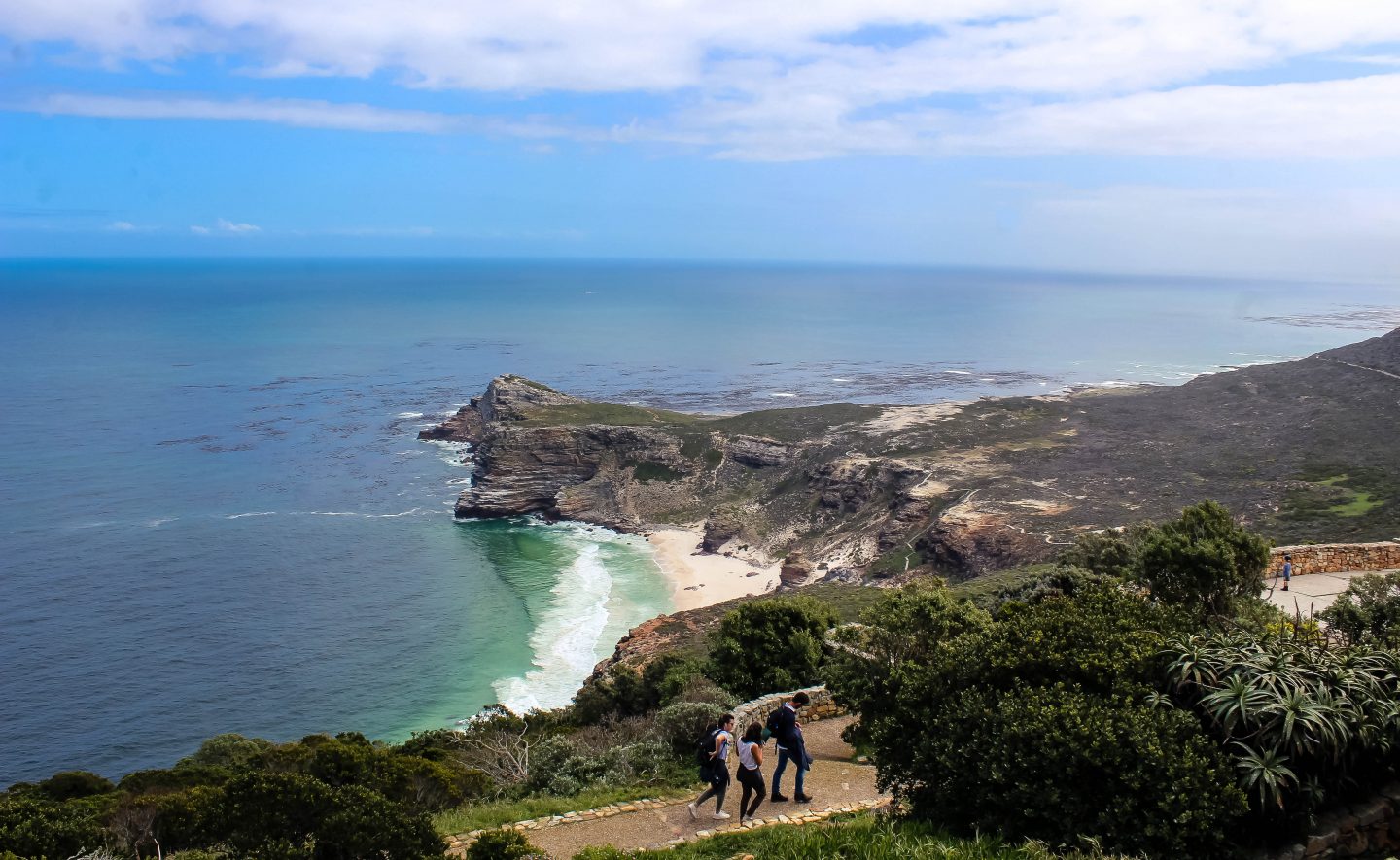 Yes we read about it in our Geography textbooks. I do remember it was the southernmost tip of Africa. Well the Cape Point is much more than that; and now that I visited myself, I can vouch even for its breathtaking raw beauty. A Natural World Heritage Site, Cape Point is historic and natural wonder of South Africa.

An elongated land point in the most South western part of Africa blessed with rich flora and fauna. Cape Point is also the meeting of two water currents, the warm water of the Agulhas current meets the cold water of Benguela current. It is a sight to behold.

Even the restaurant at the top is called ‘Two Oceans’

In 1488, Bartholomew Diaz circled the Cape of South Africa on his return voyage, which was apparently stormy, thereby naming it as Cape of Storms. Later, the Portuguese named it as Cape of Good Hope.

Cape Point is part of the Table Mountain National Park. There is no public transport that goes till the point. However there are options of train, car, or buying the Cape Point Explorer Pass. We were using the self drive option so it was easy and you have lot of freedom to explore many other smaller routes within the area.

Lighthouse at the Cape Point was built in 1857. From the car park, one can hike up to the lighthouse which is 15-20 min uphill climb or you can take the Flying Dutchman Funicular and enjoy the breathtaking views as it ascends to the top.

Once you are at the top, you have some of world’s most amazing views of two different oceans – Atlantic and Indian. The oceans expanse is humongous and gives an intimidating feeling of nature. You can spot various Bays and other land forms from here on a clear weather day. Stay atop and breathe and internalize the crisp air and scenery.

Birds and Animals : The entire area is a bio reserve full of birds and plants and you can spend an entire day here. We spotted Ostrich, many birds and even a large wildebeest.

We spent few hours at Cape Point. However one can spend a full day or more as it offers lots of opportunities for hikes, walking trails, birding, deserted beaches, bike trails and unspoiled scenic views. If you visit the Buffelsfontein Visitors Center, you can get hold of helpful brochures and information on how to plan your stay here.

And yes Cape Point is even called the windiest place on Earth! Isn’t it? 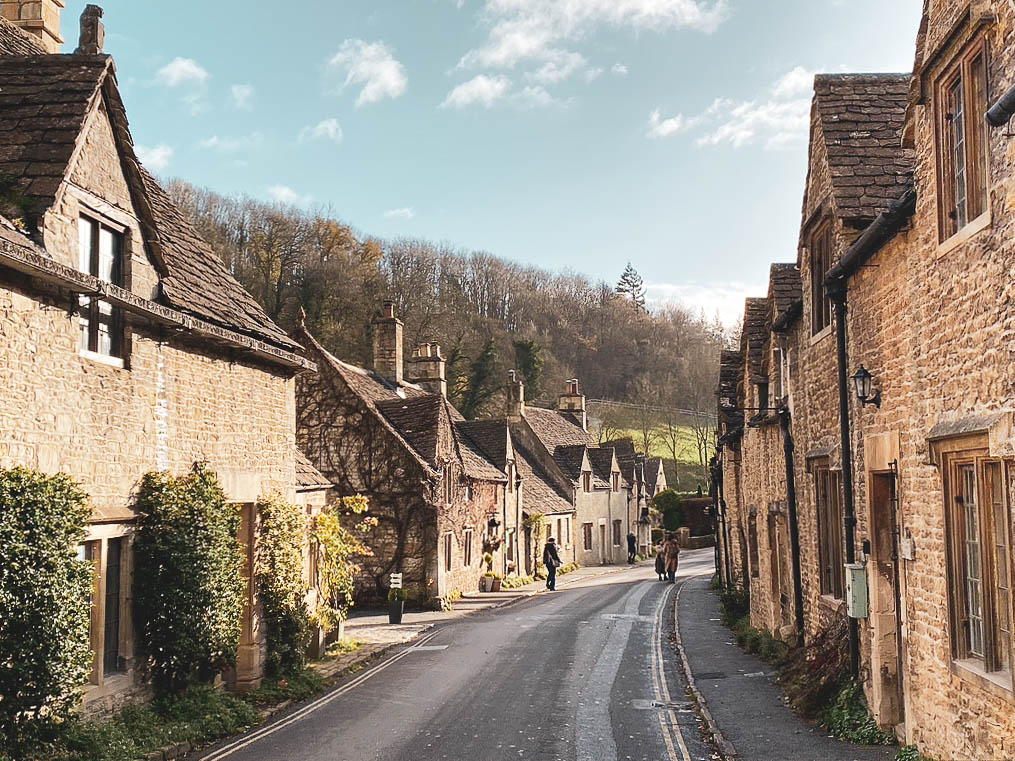