When I decided to travel to Luxembourg, my friends’ surprised expressions were ‘Seriously! Who visits Luxembourg? There is nothing to see there.

That was probably the precise reason why I wanted to go and see for myself. I was planning to go to Strasbourg in France and Luxembourg city is around 4 hours by road. So decided to spend a night there. I did read, that its a very tiny country and once can travel from its north point to south point in a day. So decided to give it a go and explore.

Luxembourg also called as Grand Duchy is more popularly known to be one of the smallest country by area in the world. In Europe its also well known to be the seat of many EU institutions and those who follow political news will often catch glimpses of it in EU diplomatic meetings.

I would say its small size is its biggest advantage as one can see so much in very less time.

Luxembourg city has its own airport and its connected with many other major cities. I flew from London and it take about 2 hours.

The capital Luxembourg city is an eclectic mix of modern and new. The old town has got the typical European town feel to it with cobbled streets, cathedrals and market squares. The fortified Old city is part of UNESCO World Heritage site. I walked the town and in few hours was able to visit its major sites.

During my short stay, I walked and explored all sights of Old Town. I also took half a day trip to Vianden which has a beautiful medieval castle perched on a hill. There are easy bus links to Vianden and it was a lovely day out.

For those who wish to explore more, there are a lot of outdoor activities you can try. Check out the options at their official site https://www.visitluxembourg.com/en

For me, this country was very unique. Small, compact, lush green, quiet and very plush. This could be one of the options to think of a retirement place, given how quiet and peaceful it was. 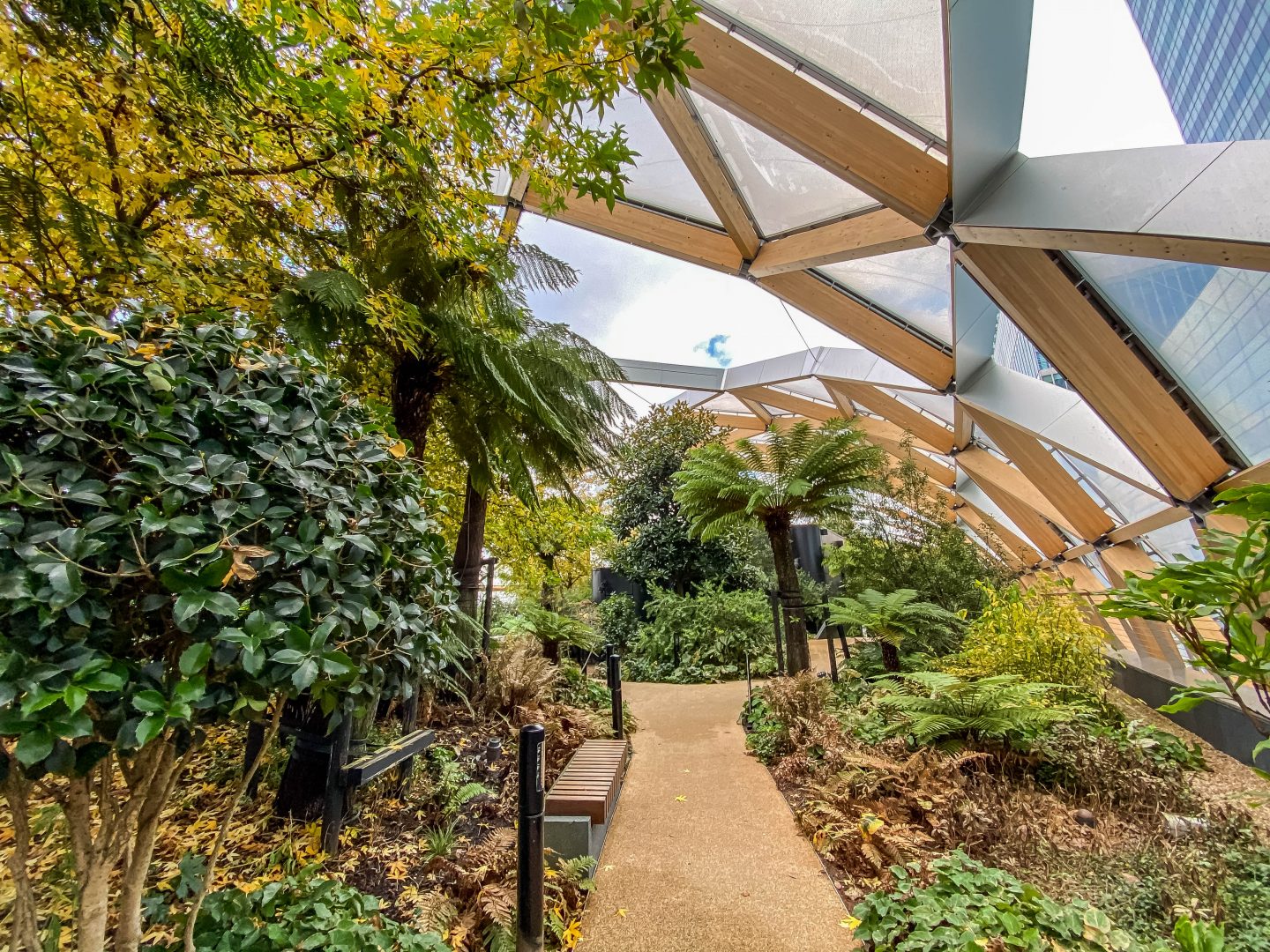