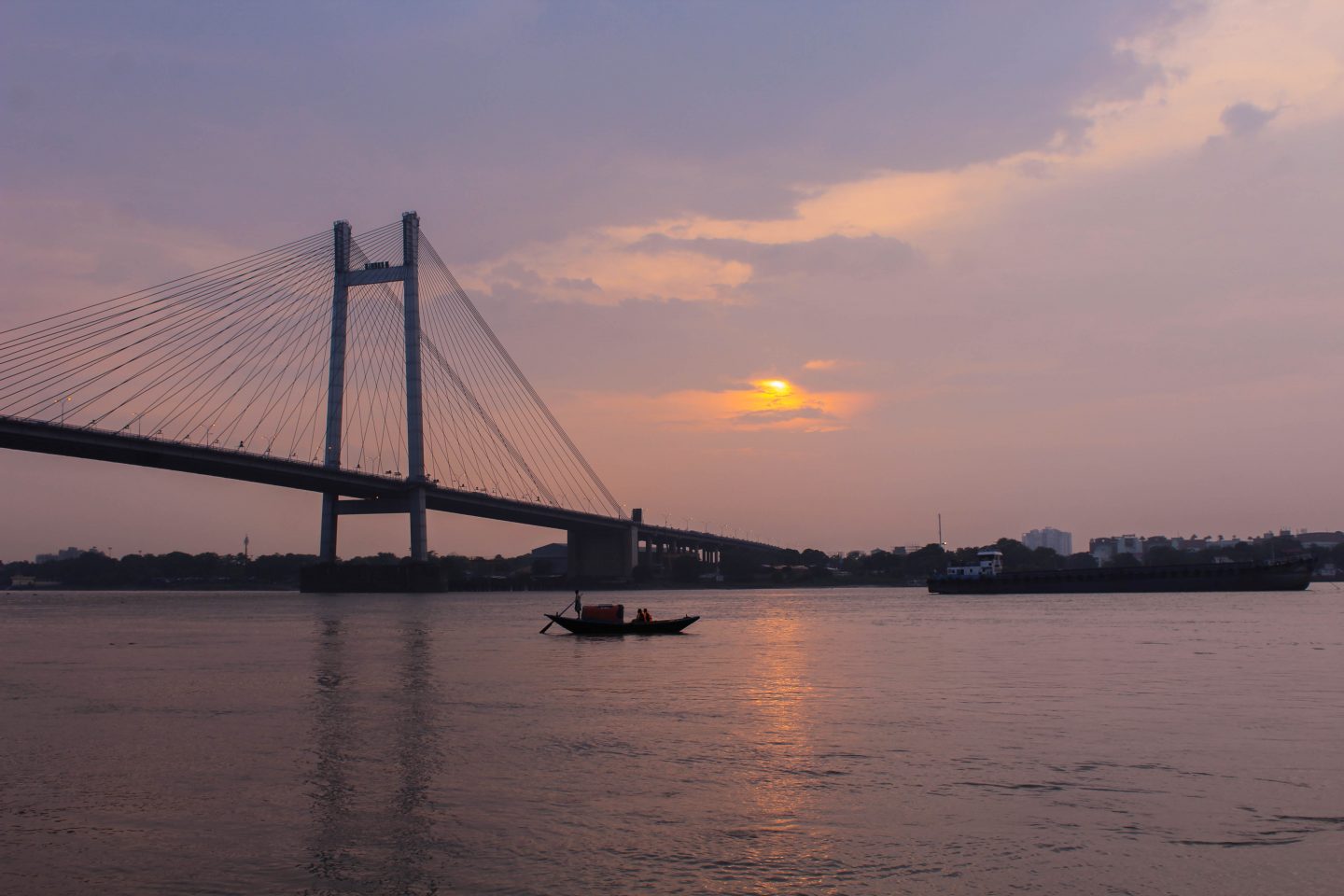 Kolkata or better known with its old name ‘Calcutta‘, was my home for three years. I was here, just fresh out of my MBA school with a campus job. New friends, an independent life and a new city. There was a lot happening; all at once in life. Calcutta was my new home.

As people say, cities grow on you. Cal (short for Calcutta) grew on me too. The old world charm, the congested streets, views of Ganges, the Durga Puja fever, the amazing street food and the flamboyant park street; there is so much to Cal that got inside me, that its been almost a decade we parted ways, I still long to go back, again and again.

So after a hiatus of nine long years, I visited Cal for a wedding in 2017. My dear Cal has changed a lot. However there is one thing which will never change, Ganga or locally known as River Hooghly and the views from its many ghats.

We had a packed schedule and it was raining cats and dogs. However I was bent on to capture sunset on Ganges. My friend, Polly, took me to ‘Princep Ghat’, which was around 20 min drive from Esplanade. We sat there waiting; not for the sunset, but for the sun to show up from behind the clouds and give us some glimpse of the awaited yellow and pink skies. And as luck would have it, it did.

We sat on the steps of the ghat for few hours soaking the notoriously changing skies amidst a strong and very comforting fishy smell. I took lots of pictures; probably most of them are from the same view point on the Ghat, admiring the Howrah Bridge and the hide and seek of the sun. What made it a perfect scenery, were the many boats cruising across the river.

We left when it turned dark, but the tranquility of Ganges and the pink skies stayed with us. I felt at peace and happy to have visited this beautiful city once again.

My photography trip to Cal are long overdue and I eagerly wait for it. 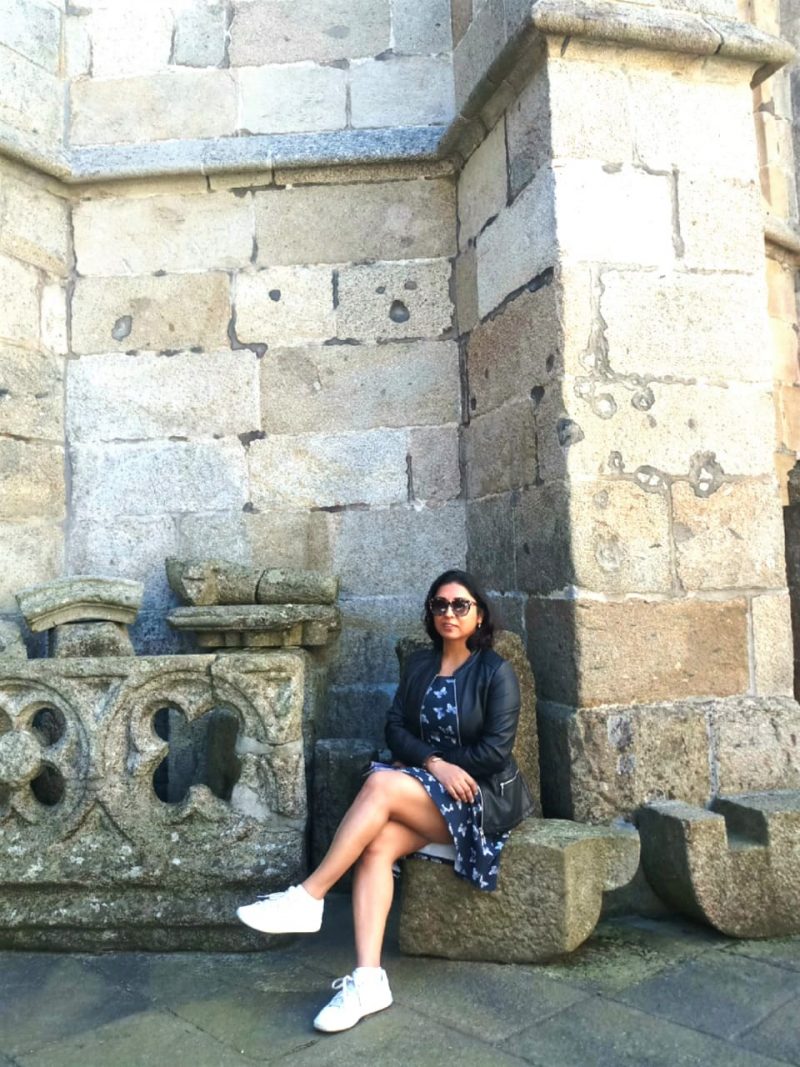 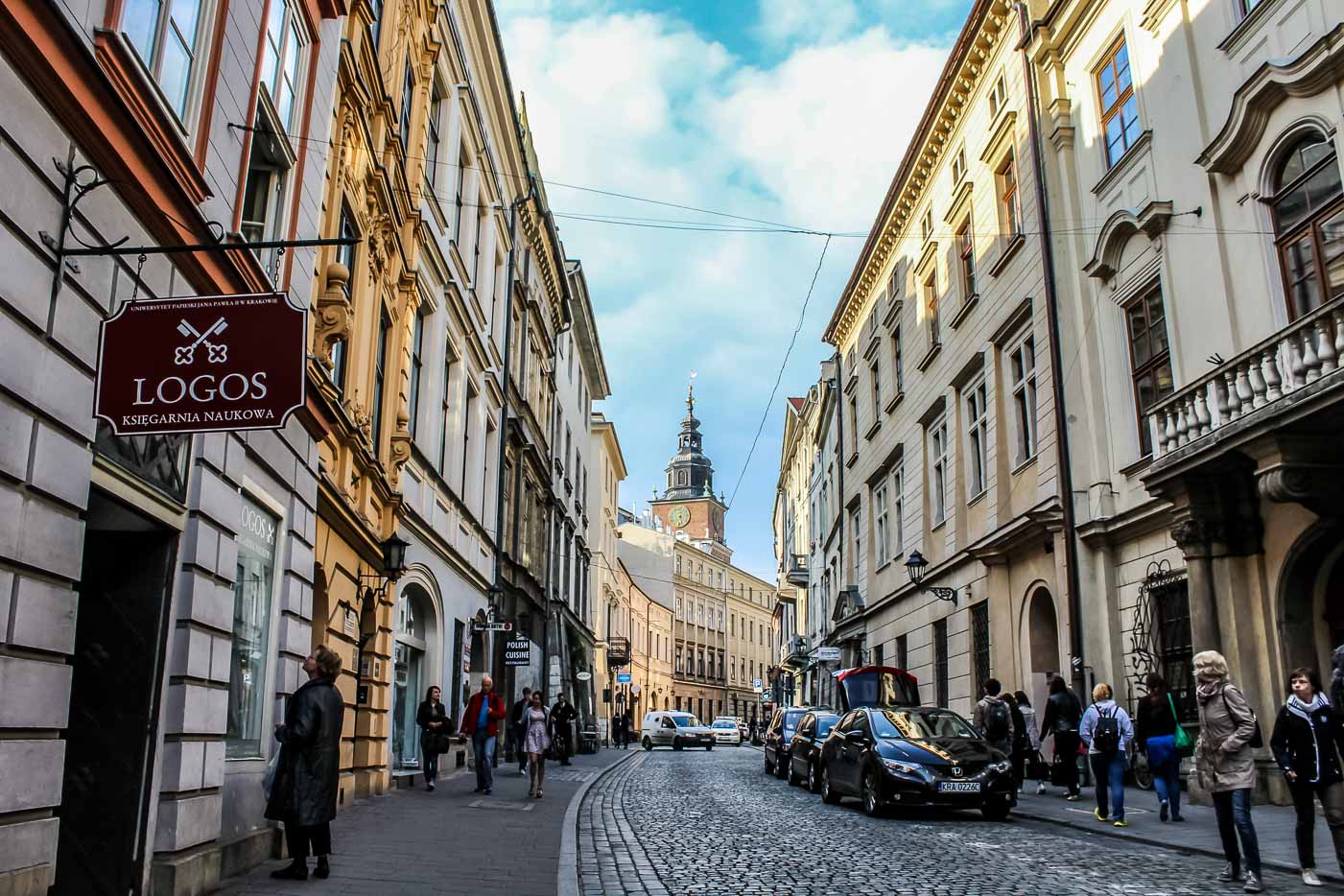